It is no secret that Subsaharan Africa is one of the fast urbanizing parts of the world. Lilongwe, the capital city of Malawi, is no exception, with the rate being reported at 9 percent annually. Unfortunately, with our cities growing rapidly, it is often hard for stakeholders involved in the Town Planning and Urban development apparatus to keep up with the changes on the ground.

This has often led to the development of semi-informal settlements on the fringes of cities. Sometimes, medium-density residential settlements are filled by a growing middle class that needs housing. 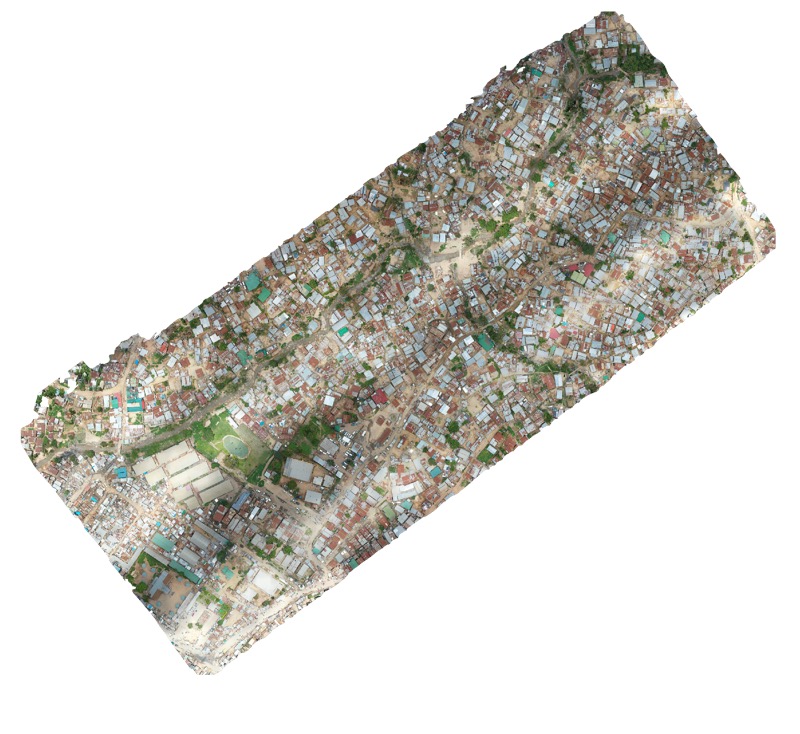 The fast pace of urbanization has meant that citizens often do not adhere to zoning and town planning requirements, with most plans going unchecked and many structures being built in areas not fit for such developments.

Malawi Flying Labs thought this is an excellent use for using machine learning models that leverage drone maps to allow stakeholders involved in the Town and Urban Planning processes better tools to track and monitor residential settlements within the city at scale with ease.

The prototype of the system developed is fed high-resolution drone imagery and allows for searching and indexing through maps across various parameters. The system currently has a 75 percent accuracy for the results and achieves higher accuracy by feeding the system more images to train the models. Presently the system can identify a house/church/warehouse/commercial structure, single story or multiple story structure, finished or unfinished structure. It can also count structures based on type or location, or proximity to a certain point.

For example, certain areas in the city have set laws detailing how many family/dwelling units can be erected on a specified plot of land. A user can query the system to showcase more than one dwelling unit on less than 500 square meters of land in certain geolocation. More features can be built into the system as this is just the first version of the prototype.

We hope this is just the start of using emerging technologies such as artificial intelligence and machine learning being leveraged with existing GIS tools and outputs to better manage our towns and cities as they rapidly grow.